All of Our Morocco Tours & travel services are operated and managed under our Destination Management company (DMC) ; “View Morocco”  Registred by the Moroccan  Ministry of  Tourism under license N° 66P/19  and Responsabily civil Insurance under N°384 2019 3 900886. 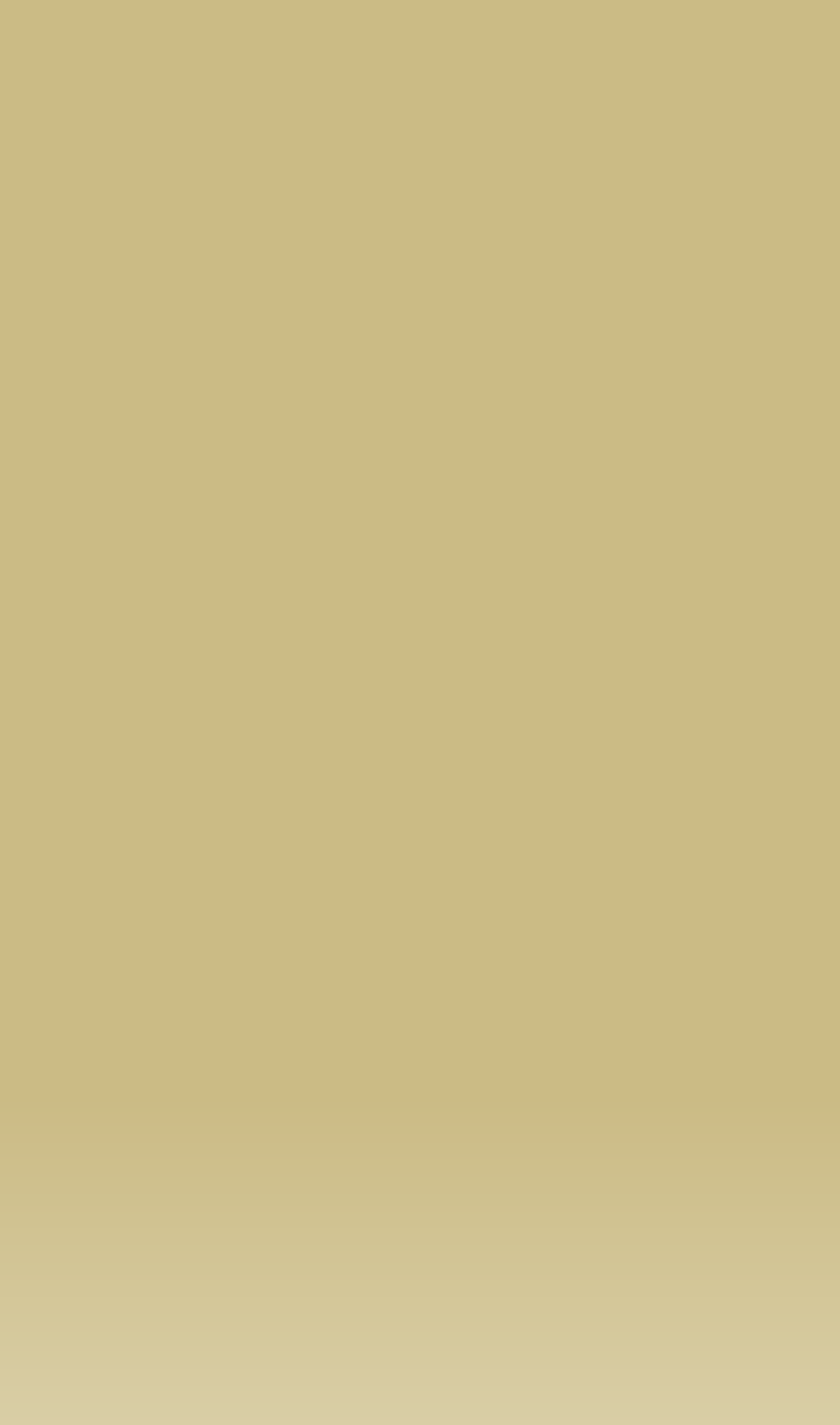 PROGRAM FOR : ADVENTURE ATLAS AND KASBAH TRIP FROM MARRAKECH

We drive along the ancient caravan route used to transport goods to the court of the Sultan of Marrakech in Telouet. The village is dominated by the imposing Kasbah, which used to house the sultan’s main residence as well as his court, stables, a mosque and countless slaves. Marvel at the extravagance of this modern-day dynasty and the opulent interior of the palace. On the road again, you’ll head into the Ounila Valley canyon, one of the most scenic in Morocco. The road follows the canyon river, until you reach Tamdaght, where a delicious lunch can be arranged. Opt to eat on a terrace overlooking a valley at a local Kasbah that has been turned into a boutique hotel. Or choose to have lunch in a cozy restaurant by the road.

Reach mountainous Ait Benhaddou in the afternoon, and visit the UNESCO-listed Kasbah of Ait Benhaddou. Its adobe houses are divided by mysterious passageways and intricate light patterns. For breathtaking views, climb through the narrow stone alleyways to the summit. Back on the road, time allowing, make a detour to visit the impressive film studios of Ouarzazate, the Hollywood of Morocco, where scenes of Gladiator (2000), Lawrence of Arabia (1962), The Living Daylights (1987), The Last Temptation of Christ (1988), The Mummy (1999), Kingdom of Heaven (2005), Kundun (1997), Legionnaire (1998), Hanna (2011), and Salmon Fishing in the Yemen (2011)… were shot. With a bit of luck, you might catch a glimpse of Ridley Scott, a regular to these studios, on the set of a new epic blockbuster. Then start your way back across the High Atlas, this time on the tarmac road that was the first route built by the French Foreign Legion over the Atlas Mountains. The route winds its way through valleys and mountain peaks to arrive in Marrakech later in the evening.

Leaving Marrakech behind, your journey begins with beautiful scenery and small villages on the road that winds up to spectacular Tizi n Tichka Pass..

Once over the pass, you’ll see the lunar landscape of the Atlas Mountains, and the plains beyond. Just after the pass, drive along the ancient caravan route used to transport goods to the court of the Sultan of Marrakech in Telouet. 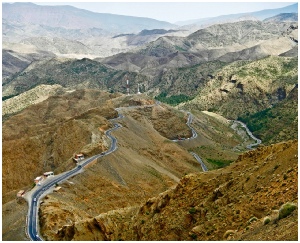 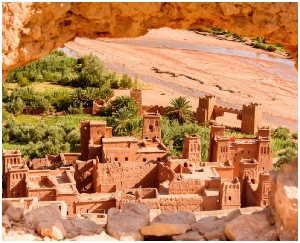 PRIVATE DAY TRIPS FROM MARRAKECH WITH HOTEL PICK UP 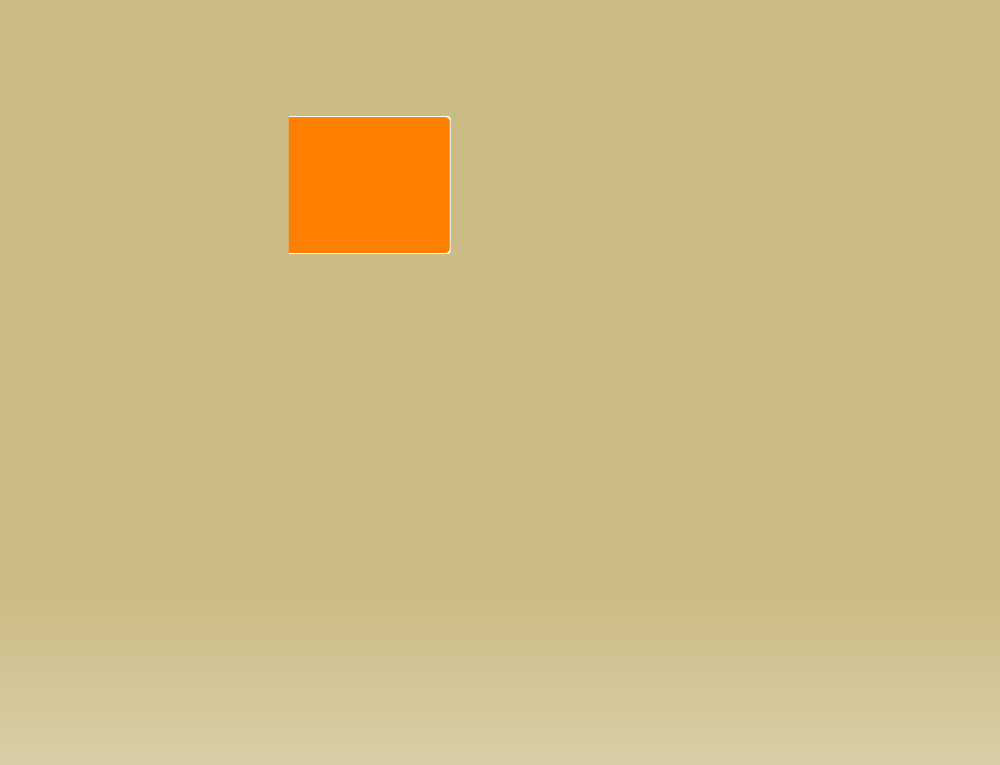 SAHARA DESERT TOURS FROM MARRAKECH TO EXPLORE ZAGORA AND MERZOUGA

BIKING IN ATLAS IN OUIRGAN